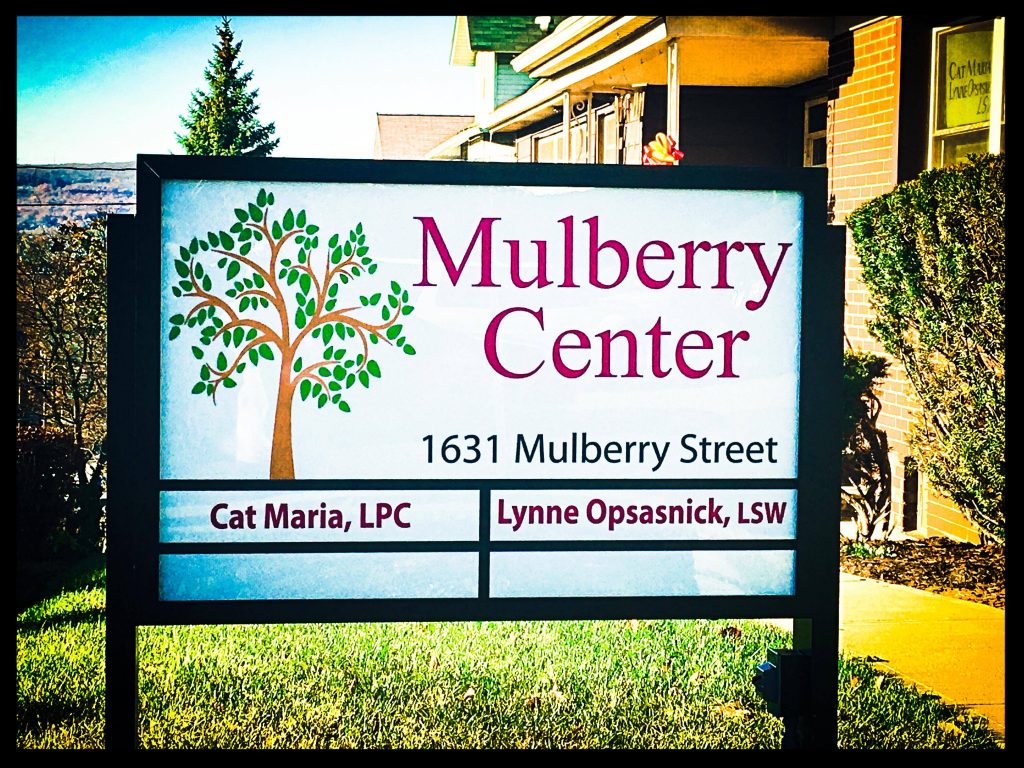 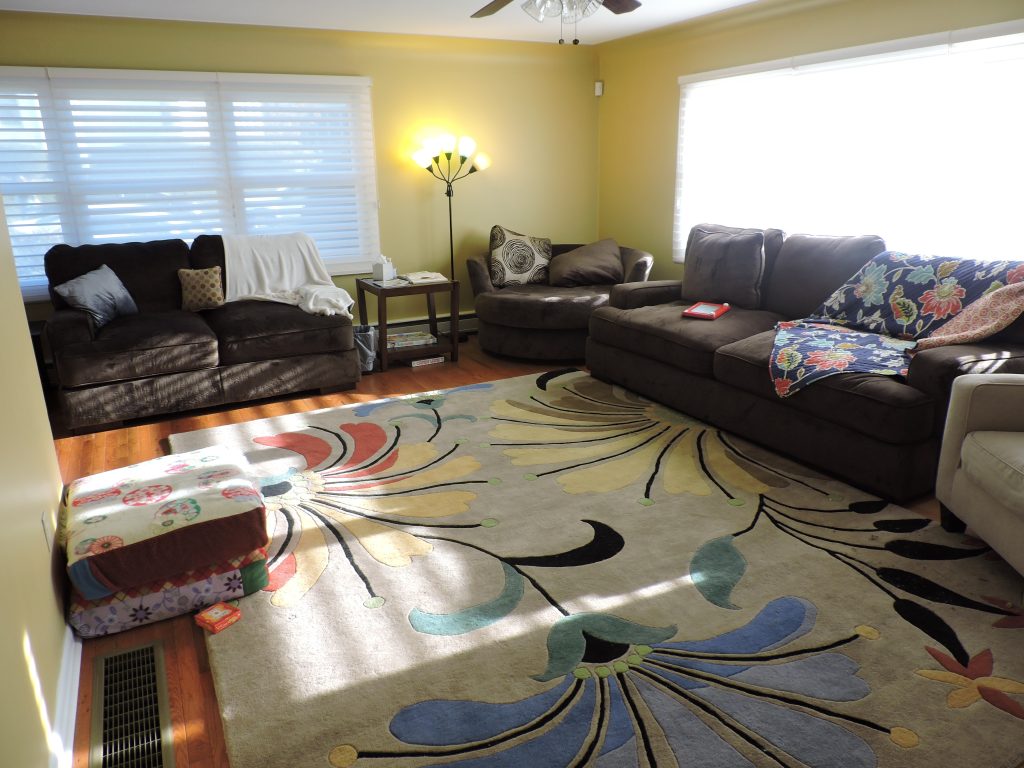 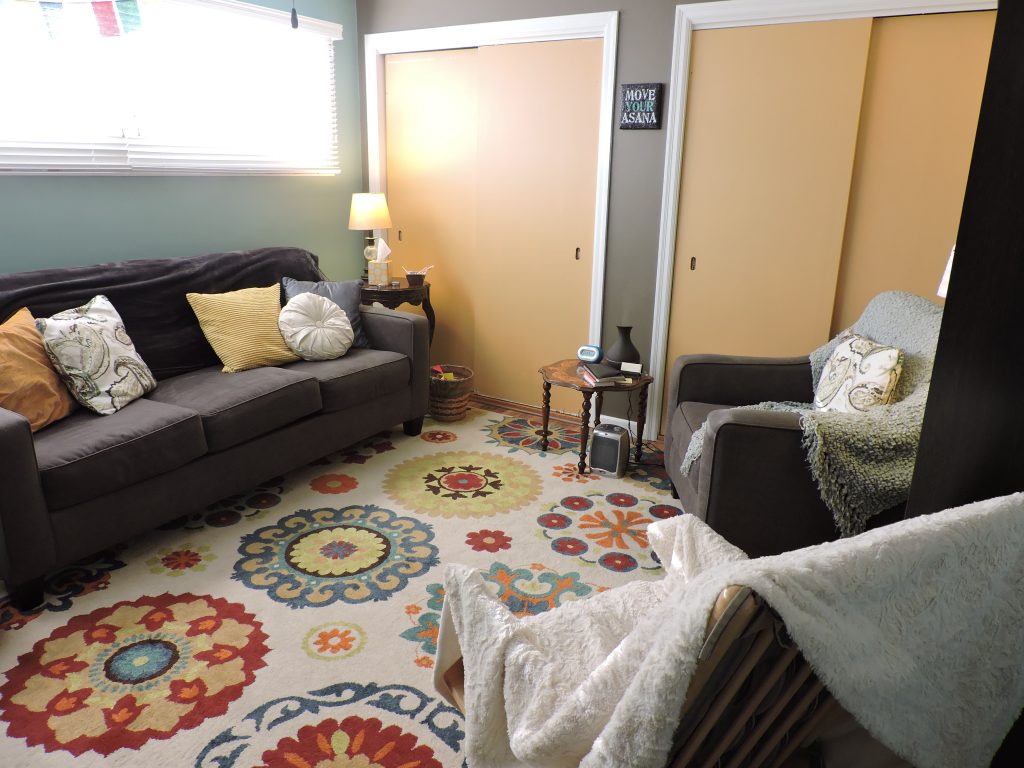 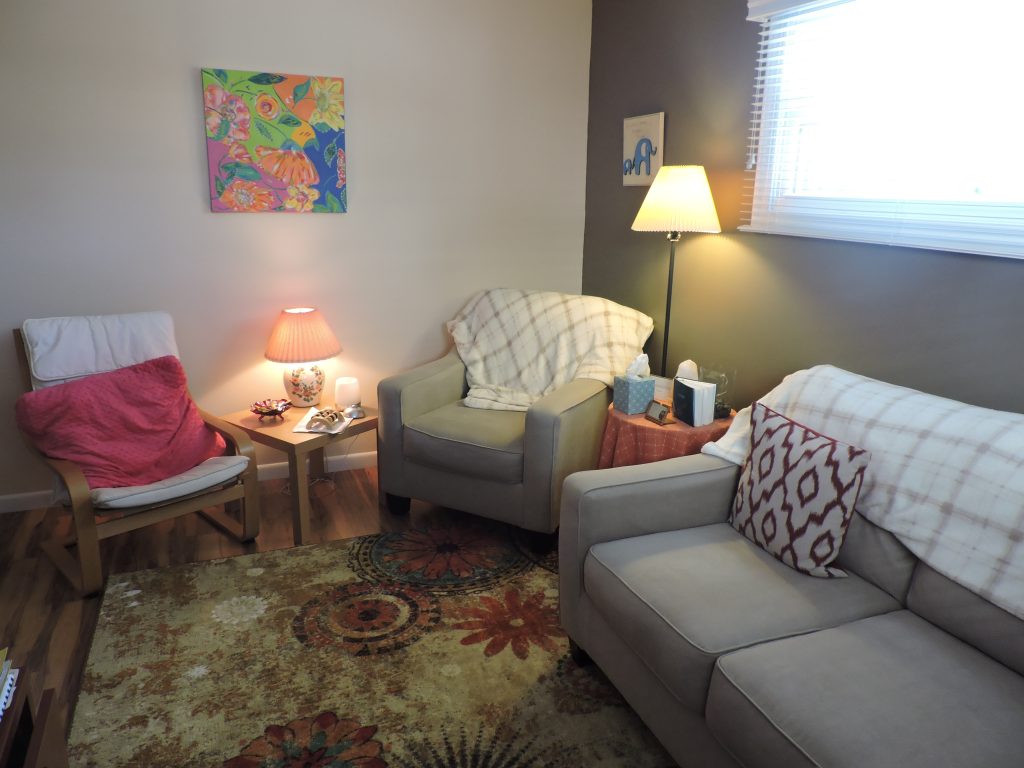 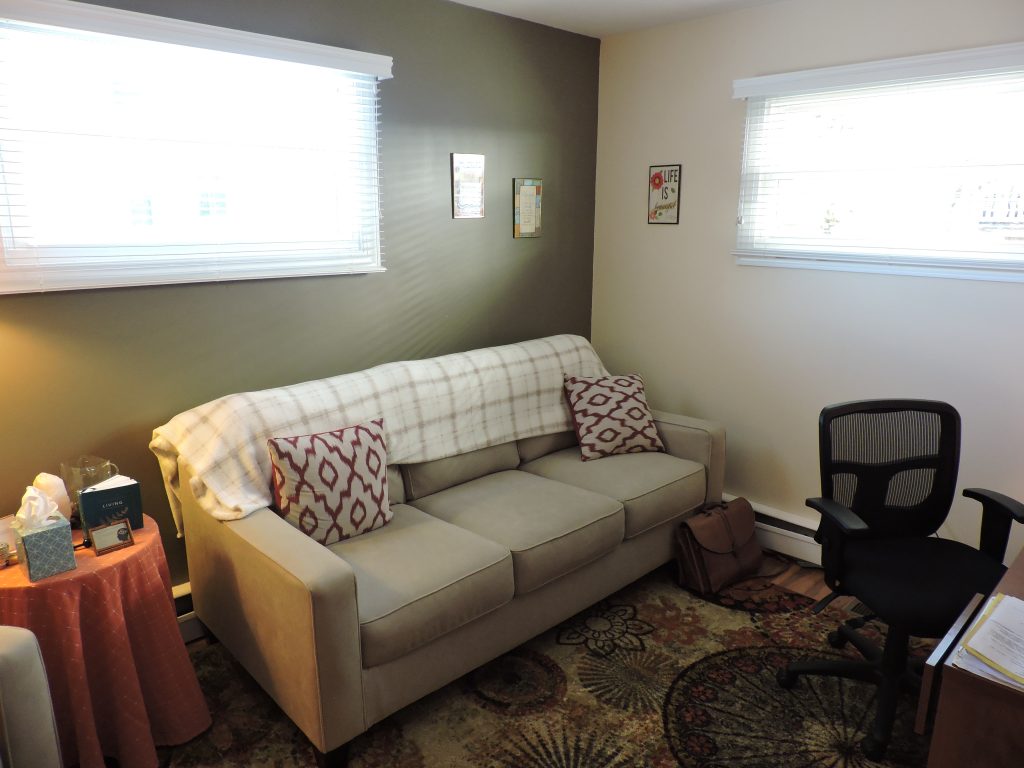 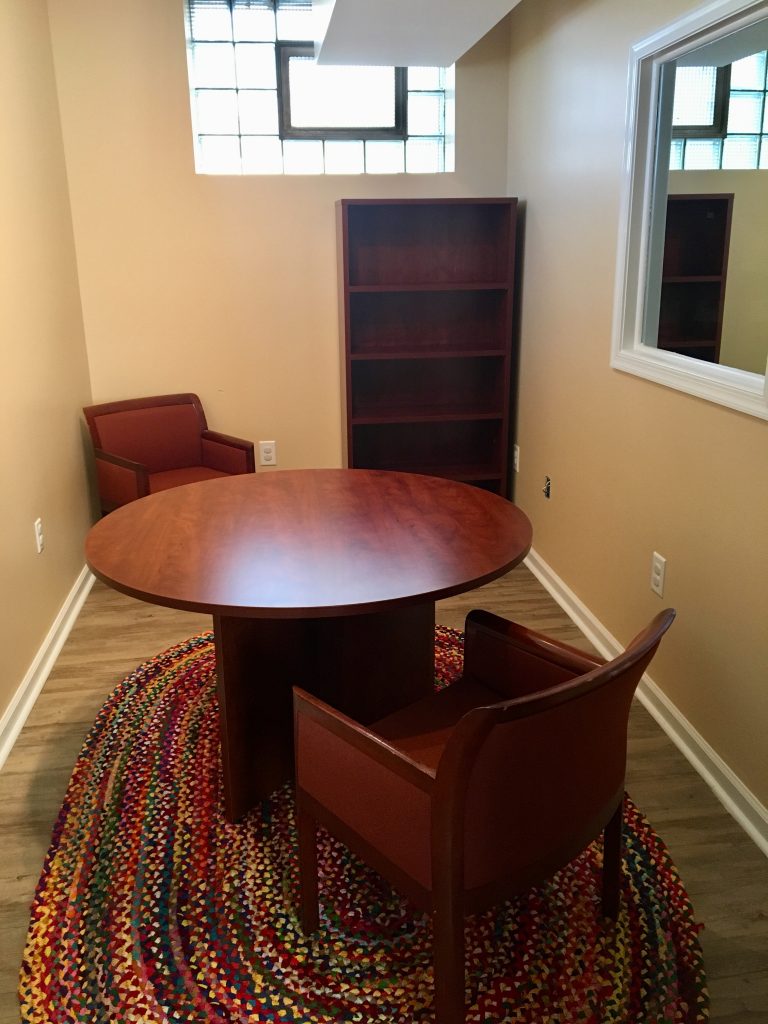 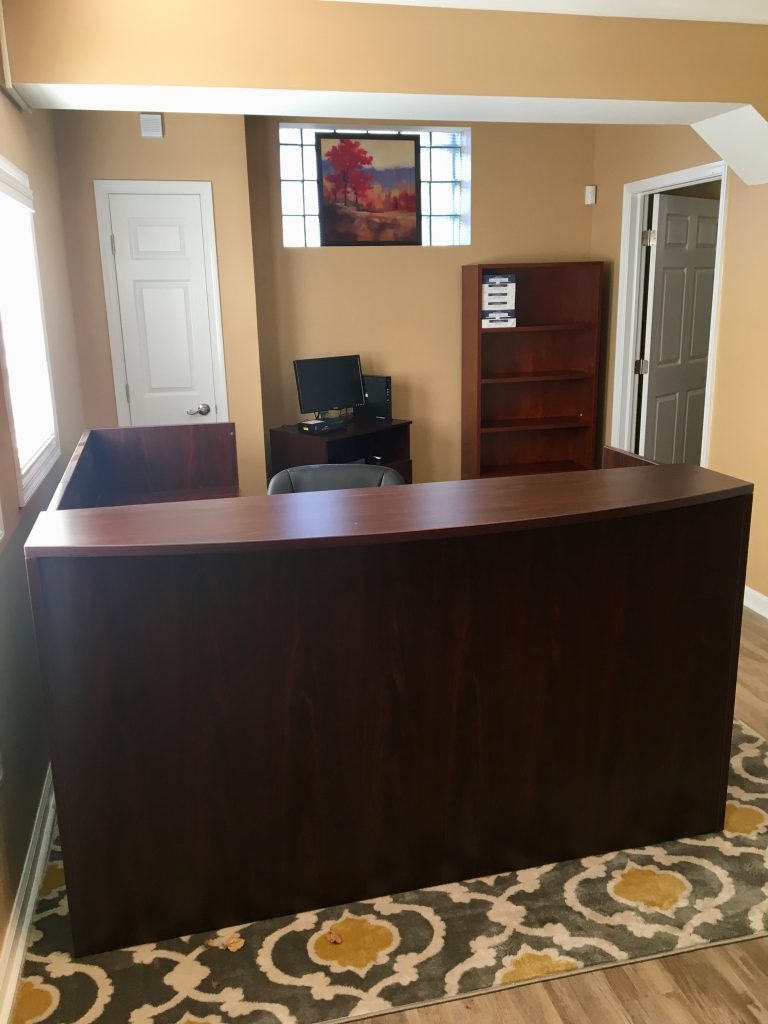 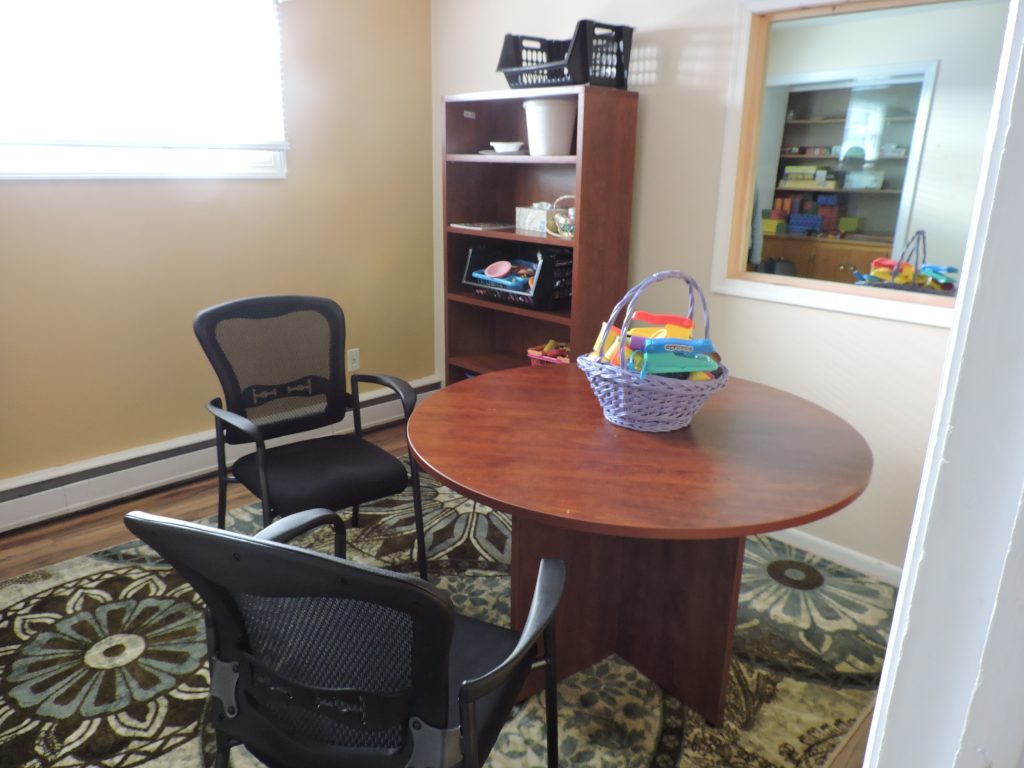 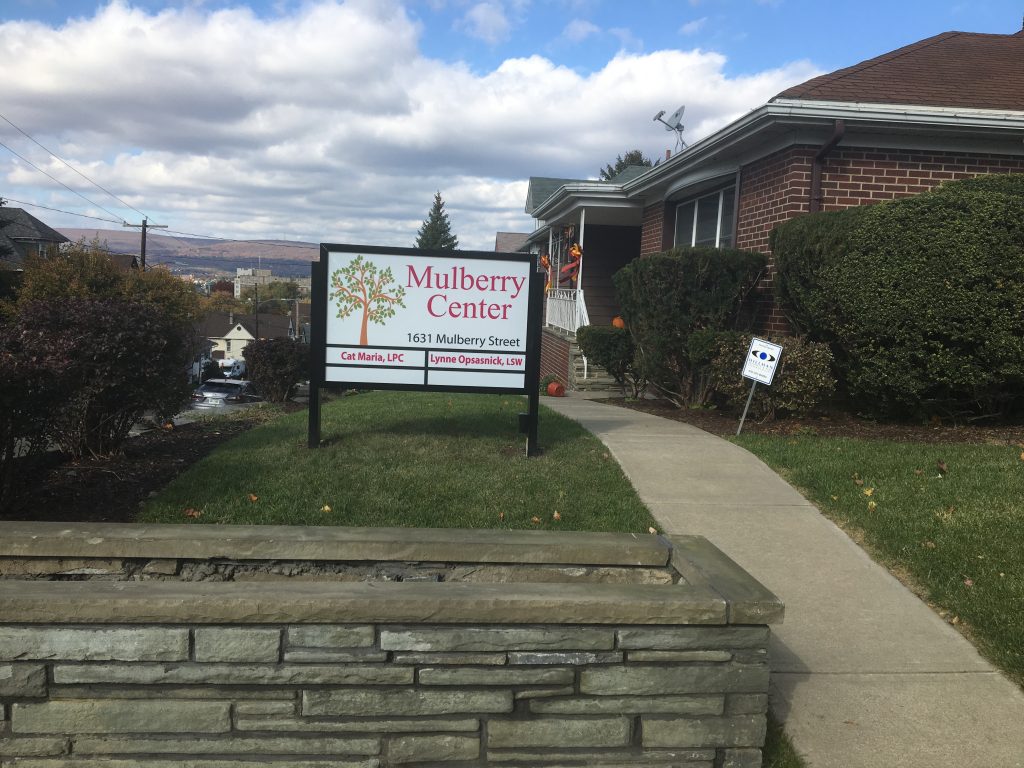 Without effective therapeutic intervention, many traumatized children will suffer ongoing or long-term adverse social, emotional, developmental and health outcomes that may impact them throughout their lifetimes. The association between child abuse and adverse outcomes in adulthood is well established through clinical research findings and statistics. These devastating outcomes range in a wide variety of self destructive behaviors and mental disorders including anxiety, insomnia, PTSD, alcohol/drug abuse, self mutilation, criminal activity and suicide/suicide attempts. Research suggests that adults who were victimized as children are at risk of re-victimization during their adulthood. A review of approximately 90 sexual victimization studies found that over 30 studies had reported a link between child sexual assault and sexual re-victimization in adulthood (Classen, Gronskaya Palesh, & Aggarwal, 2005). In a prospective study by Widom and colleagues (2008), each type of childhood victimization (physical abuse, sexual abuse and neglect) measured were associated with increased risk of re-victimization later in life.

Mental health problems in adulthood are a common effect of abuse and neglect experienced during childhood. Depression is one of the most commonly occurring consequences of past abuse or neglect (Kendall-Tackett, 2002). In a prospective, longitudinal study conducted in the US, Widom, DuMont, and Czaja (2007) found that children who experienced physical abuse or experienced multiple types of abuse were at increased risk of lifetime major depressive disorder in early adulthood. Furthermore, a large, nationally representative US study reported that those who had experienced child physical abuse were at a higher risk for a range of psychiatric disorders ranging from attention-deficit hyperactivity disorder, post-traumatic stress disorder, bipolar disorder, panic disorder, drug abuse, nicotine dependence, generalized anxiety disorder, and major depressive disorder in adulthood than those not reporting child abuse (Sugaya et al., 2012). Research also presents evidence of higher rates of suicide attempts by adolescents and adults who experienced child abuse and/or neglect. In the Adverse Childhood Experiences (ACE) study in the United states, Felitti et al. (1998) indicated that adults exposed to four or more adverse experiences in childhood were 12 times more likely to have attempted suicide than those who had no adverse experiences in childhood. The increasing number of child and teen victims of sexual abuse, physical abuse, neglect, and/or witness to violence is as alarming as these research statistics.

CAC/NEPA has expanded its Trauma Therapy Services to include two Evidence-Based Cognitive Behavioral Treatment Programs: Trauma-Focused – Cognitive Behavioral Therapy (TF-CBT) and Parent-Child Interaction Therapy (PCIT) components. TF-CBT is recognized as being one of the most successful treatments for individuals between 3-21 years, who have experienced significant traumatic event(s). TF-CBT is highly effective in decreasing PTSD symptoms, depression, anxiety, externalizing behavioral, sexualized behavior, and shame, while improving trauma processing, relationships, and social competence. PCIT is a dyadic behavioral intervention treatment for children and their parents/caregivers, which focuses on diminishing “external” behavior problems while improving coping/social skills and parent-child relationships.

Child Abuse is a community problem, which requires a community response. We cannot change what has already happened to the children we serve, but we can change what happens next so that they have a brighter future. CAC/NEPA’s program will enrich the availability of evidence-based mental health services in our community to serve child abuse victims. We must strive to provide the best services possible for children so that they can heal from their traumatic experiences so that their experiences do not have a lasting effect on their future. Our evidence-based therapy program provides youth and families with opportunities for competency development through treatment to overcome traumatic experiences.

When it comes to making a difference in improving children’s lives, there is a place for everyone to contribute. Child abuse and neglect is a community problem. Child care and protection is a community responsibility.

If you child abuse or neglect, please call ChildLine to make a confidential report at 1-800-932-0313